Welcome to the Penn Heritage websites 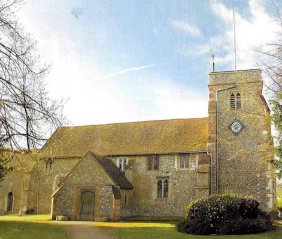 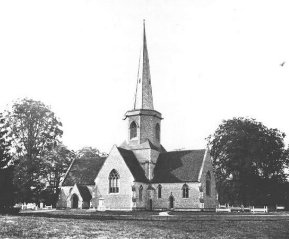 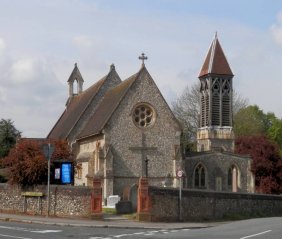 The new ecclesiastical parish of Holy Trinity Penn Street was formed in 1850 out of the parishes of Penn and Little Missenden, and includes the villages of Penn Street, Holmer Green, Beamond End, Mop End and part of Winchmore Hill. Christ Church, Holmer Green was built as a daughter church in 1894.

Historically village life revolved around the church, and these websites have been created to preserve the history of those churches and their parishioners.