The names of the men who died in WW2 are recorded on a plaque in the Lady Chapel of Penn Church, with more details in the pages of the Book of Remembrance displayed in the cabinet under the plaque. 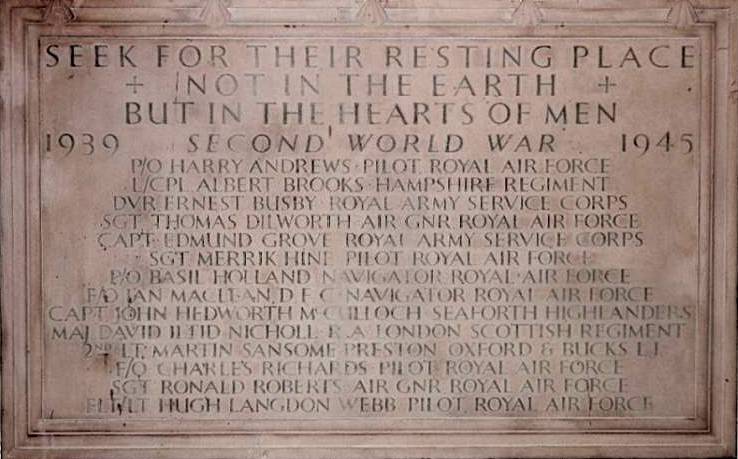 The war memorial, dedicated 1948, designed by Edward Maufe and carved by Darsie Rawlins


Educated at Penn Church School. Died: September 5, 1944, Age 21,
Buried: Montecchio British Cemetery, II. H. 1., Italy.
Lance Corporal Albert Brooks was a member of the regular army. He served in North Africa, Sicily and Italy, taking part in the battles of Tunis, Salerno and the Gothic Line.  On 25 August 1944 the Hampshire Brigade started its assault on the Gothic Line, a line of German defences running east – west across the Italian peninsula and after 5 days they had been so successful that they were in a position to assault the Gothic Line proper. The Gothic Line was breached on 1st September and the advance continued northwards.
Lance Corp. Brooks died on 5 September 1944 the day that the Brigade was relieved.  War Memorials Trust

Driver Ernest James Busby,  T/234546, Royal Army Service Corps.
Educated at Penn Church School. Aged 30 years.
Enlisted on November 28th, 1940 and went overseas in July 1941.
He served in the Middle East, attached to 22nd Armoured Brigade and was captured in the Western Desert. Officially presumed lost at sea.
On the 14th November, Ernest was a POW aboard the Italian ship SS “Scillin” sailing between Tripoli and Sicily when it was torpedoed and sunk by the British submarine HMS “Sahib” it was only when the Commander of the Sahib heard the survivors speaking English that he realised he had sunk a ship carrying British POW’s, in all 783 drowned .The truth of this tragedy only emerged in 1996, (more on Wikipedia).
Remembered on Alamein War Memorial.
Born 10th July 1912 Penn, Son of Annie Elizabeth Busby (born 1890).
Nephew of the three Penn Busby brothers killed on active service in 1917.
Married Agnes Evans, Oct-Dec 1935, Amersham District,
1939: The Lodge, Stampwell House, Penn, Gardener. 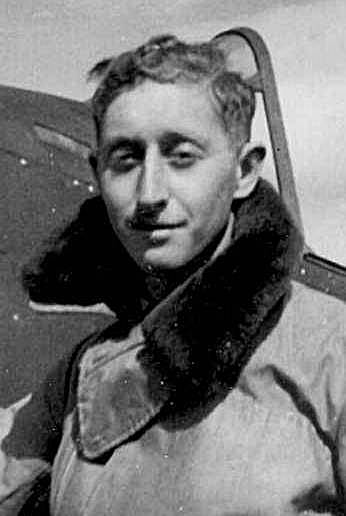 Captain John Hedworth McCulloch, 73180, Seaforth Highlanders
Born 5th July 1916 Amersham Reg.District.
Only son of Mr. and Mrs. J.W.McCulloch of The Crest, Church Road, Penn;
Educated at Eton College.
Entered Sandhurst in 1935 and two years later was Commissioned in the Seaforth Highlanders. In 1942, his Battalion, which formed part of the 51st Highland Division, joined the Eighth Army in Egypt, and fought at the crucial battle of Al Alamein, where he was killed in action November 2nd 1942, Aged 26 years, and buried in the British Military Cemetery there.
El Alamein War Cemetery XXVI. E. 11. 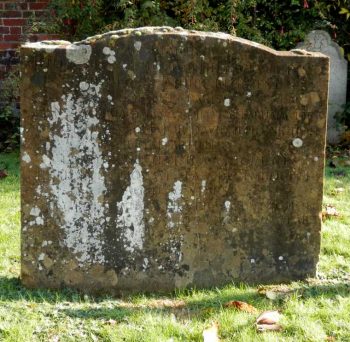 educated at Eton and New College, Oxford.
Enlisted May 1939 in the London Scottish Regiment and after several months gained his Commission from the ranks. Soon afterwards he served on the General Staff at the War Office as G.S.O.3 and later, as a liaison officer; he was torpedoed at sea by German U-Boat No. U-515 in the HMS “Ceramic”, a White Star liner, There was a single survivor from a total of 655 on board.
Officially reported as presumed killed in action at sea, 7th December 1942, Aged 36 years.
Remembered at Brookwood Military Cemetery Surrey 1939-1945 Memorial Panel 2. Column 1. Also commemorated on his parents’ grave stone in the new cemetery at Penn.
(Age 2½ he was the youngest ever member of the Royal Aero Club: photo here) 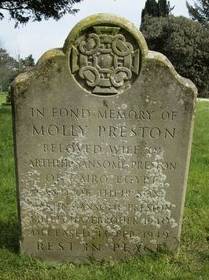 Son of Judge Mr. A.S.Preston of Cairo Egypt, His Majesty’s Crown Prosecutor Egypt, and Mrs. Mary  (Molly) Preston, née Graves.  Nephew of Mr. and Mrs. C.S.Preston of Knotty Green; Educated at Marlborough College.
Enlisted on July 1st 1939 and Commissioned at once. During the retreat upon Dunkirk he was killed in action on the night of May 27th 1940, aged 2, in the town of Hazebrouk, France, probably while defending Hazebrouck Orphanage from assault by 8th Panzer Division of the German Army.  While covering the withdrawal of other troops he ordered an N.C.O. to go back with the rest of the covering party and himself manned the machine gun post. When last seen he was rapidly being surrounded.
Buried: Hazebrouck Communal Cemetery, Plot 4. Row B. Grave 14.
He is also named on his mother’s grave in Penn churchyard.
24th Nov 1939, Engagement announced to Miss Nancy Clair Whelan of Blyth Cottages Beaconsfield, marriage never took place

Flight Lieutenant Hugh Julian Langdon Webb, 103010,
Pilot, Royal Air Force
Born July 1920, Amersham District
Son of Mr. Harry Lucas Webb (died 1940) and
Mrs Florence Julia Webb of Hutchins Barn, Knotty Green;
educated at Malvern College and Clare College, Cambridge.
Enlisted on October 2nd 1940 and was Commissioned on July 19th 1941. As pilot of a Lancaster bomber on March 31st,1944, aged 23, he was engaged in an important Pathfinding mission over Nuremberg, and on his way back was shot down near Coblenz. All seven of the crew were killed – and later buried in the British Military cemetery: Rheinberg War Cemetery 10. B. 13.
Mrs. Webb also lost her son-in-law, Harry Andrews, also named on the Penn War Memorial.

Thanks to Ron Saunders for much additional reearch and Information.