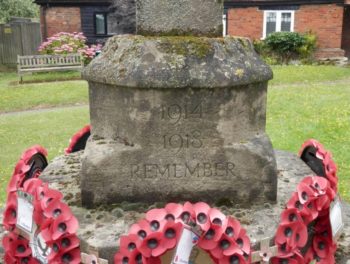 On 11th January 1919, a public meeting was held in Penn to discuss a suitable memorial to the men of the village who had died in the Great War. Penn had lost 22 of its sons out of a village population of around 1000, slightly higher than average for Britain. A war memorial was an important focus for mourning, as most of those who had died were buried overseas, in Nigeria, Salonika and Gallipoli as well as France and Belgium. A committee was formed, including at least three bereaved parents; one, Mr Busby (Penn Parish Clerk), had lost three sons, Fred, Willie and George. The memorial was to be funded by public subscription, and the substantial sum of £371 8s 8d was quickly raised, with donations ranging from 2d to £20. 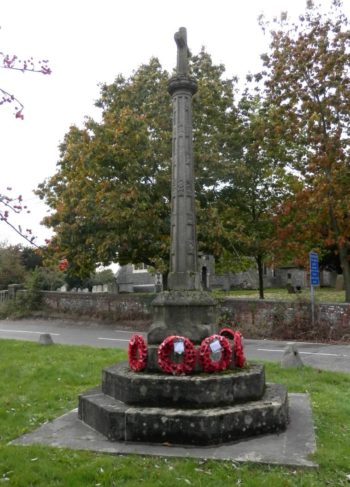 At the meeting, Lord Howe promised to donate the piece of land adjacent to Holy Trinity church (formerly the site of the village stocks), on the condition that the memorial take the form of a cross. The committee engaged an architect from London, Mr Eden, and embarked on a lengthy deliberation of designs before settling on a simple cross on an octagonal plinth, with the inscription ‘1914 1918 REMEMBER’. The committee took care that ‘the wishes of Penn Village should have first consideration in the choice of the Memorial as most of the men in whose memory it was to be erected came from Penn Village itself.’ The memorial was unveiled at an opening ceremony on 10th April 1921 by Field Marshall Sir William Robertson. 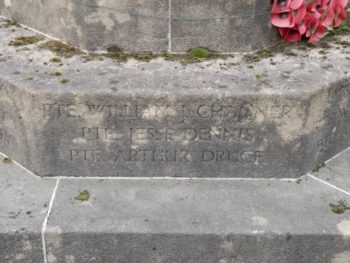 The erection of the memorial is a telling indication of the village hierarchy that existed at the time. Not only was the committee led by the village gentry, but this class consciousness was preserved in the inscribed roll of names around the plinth. The Imperial (later Commonwealth) War Graves Commission had decided that names on their memorials would be inscribed alphabetically, regardless of rank, but names on the Penn memorial are listed in order of rank, from a Lieutenant-Colonel down to the Privates. What the memorial does not show, of course, is those who returned home disabled, scarred physically or mentally by their experiences of war.

A photograph of the unveiling of the Penn War Memorial by Field Marshall Sir William Robertson on 10th April 1921 has recently been found in The Sphere magazine of April 23rd 1921.

The following men are remembered on the Penn WWI War Memorial 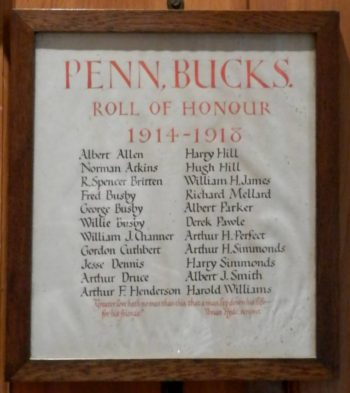 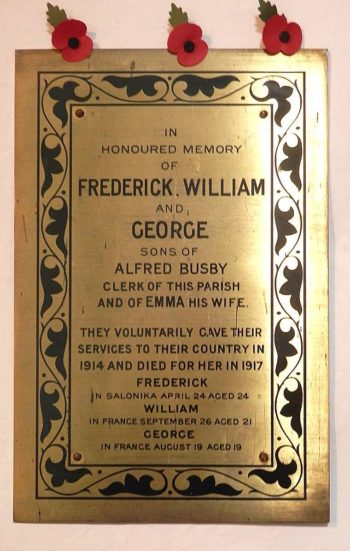 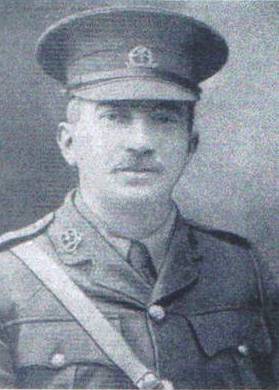 In the churchyard, near the North boundary wall, there is a headstone to: 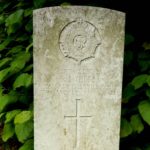 Major Arthur F. HENDERSON,
Indian Light Cavalry / 27th Battalion
Educated: Haileybury and sandhurst. GSO2 to Gen Gough.
He fell attempting to save a wounded officer near the Conde Bridge at the Battle of the Aisne Sept. 12th 1914. Aged 39
His grave was lost, Indian Memorial, Neuve-Chapelle, France, Panel 2
More about Major Henderson in: Western Front Association
Born: 21 Nov 1874, Shanghai, China
Son of Doctor Edward & Mrs Henderson, Lexham Gardens, London W
Husband of Muriel Henderson, née Hanbury, ‘The Knoll’, Paul’s Hill.
More in ‘P&TG in the Great War & the men who did not return’
There is a memorial plaque in Penn Church, above the pulpit. 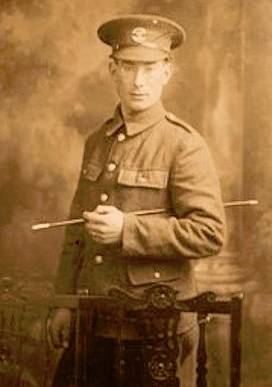 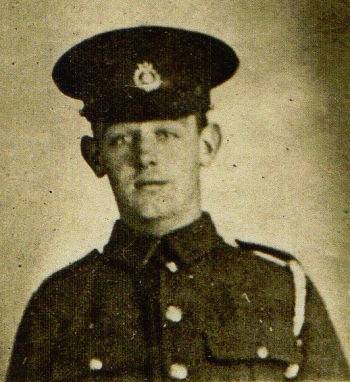 The information above is from June and Peter Underwood’s comprehensive website Buckinghamshire Remembers, and the detailed ‘Penn & Tylers Green in the Great War and the Men Who Did Not Return‘, by Ron Saunders, published by the Penn & Tylers Green Residents Society.