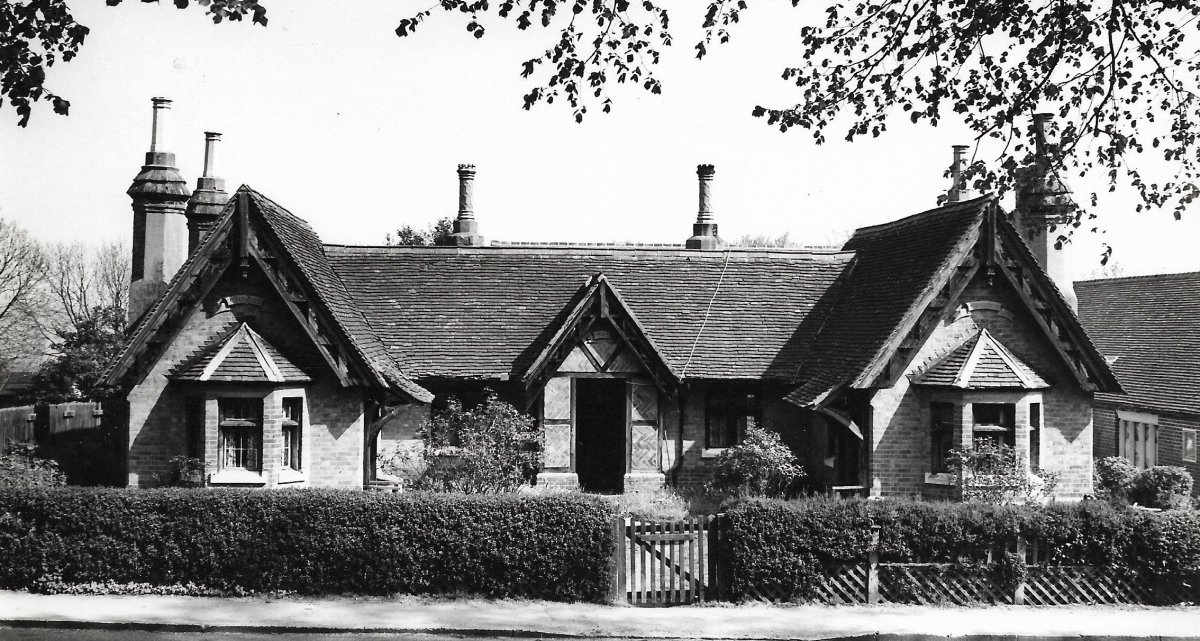 In 1830 there was a labourers revolt in the southern counties born out of unemployment and poverty. Following serious rioting by labourers in neighbouring Loudwater and Wycombe Marsh, “an asylum for the indigent poor of the parish” later to be known as the Almshouses, was built in 1831, opposite Penn Church adjacent to the parish workhouse, (replaced in 1839 by a working school for girls, now the present church hall). The almshouses were paid for by Earl Howe and Thomas Grove of Watercroft. They were pulled down in 1967 and replaced by the present Penn Mead flats designed by Sir Hugh Casson who came to prominence when he was appointed Director of Architecture for the 1951 Festival of Britain on the South Bank. Vehement opposition to the destruction of the Almshouses was the reason for the formation of the Penn and Tylers Green Society in 1965. 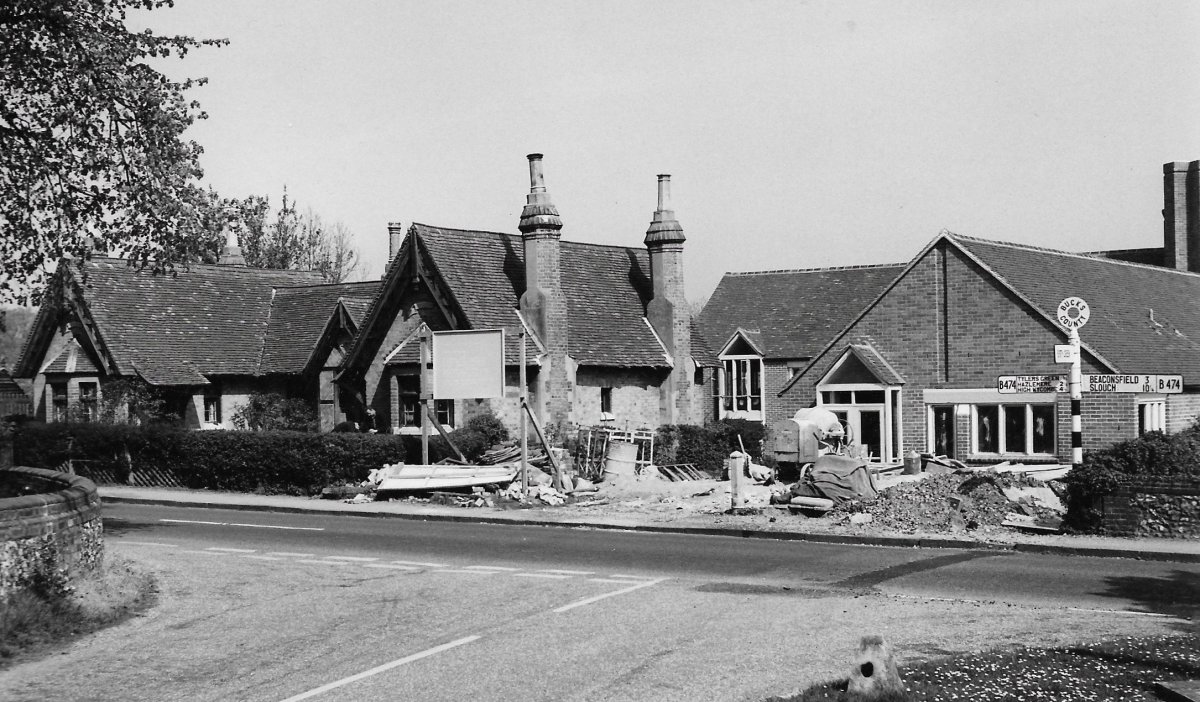